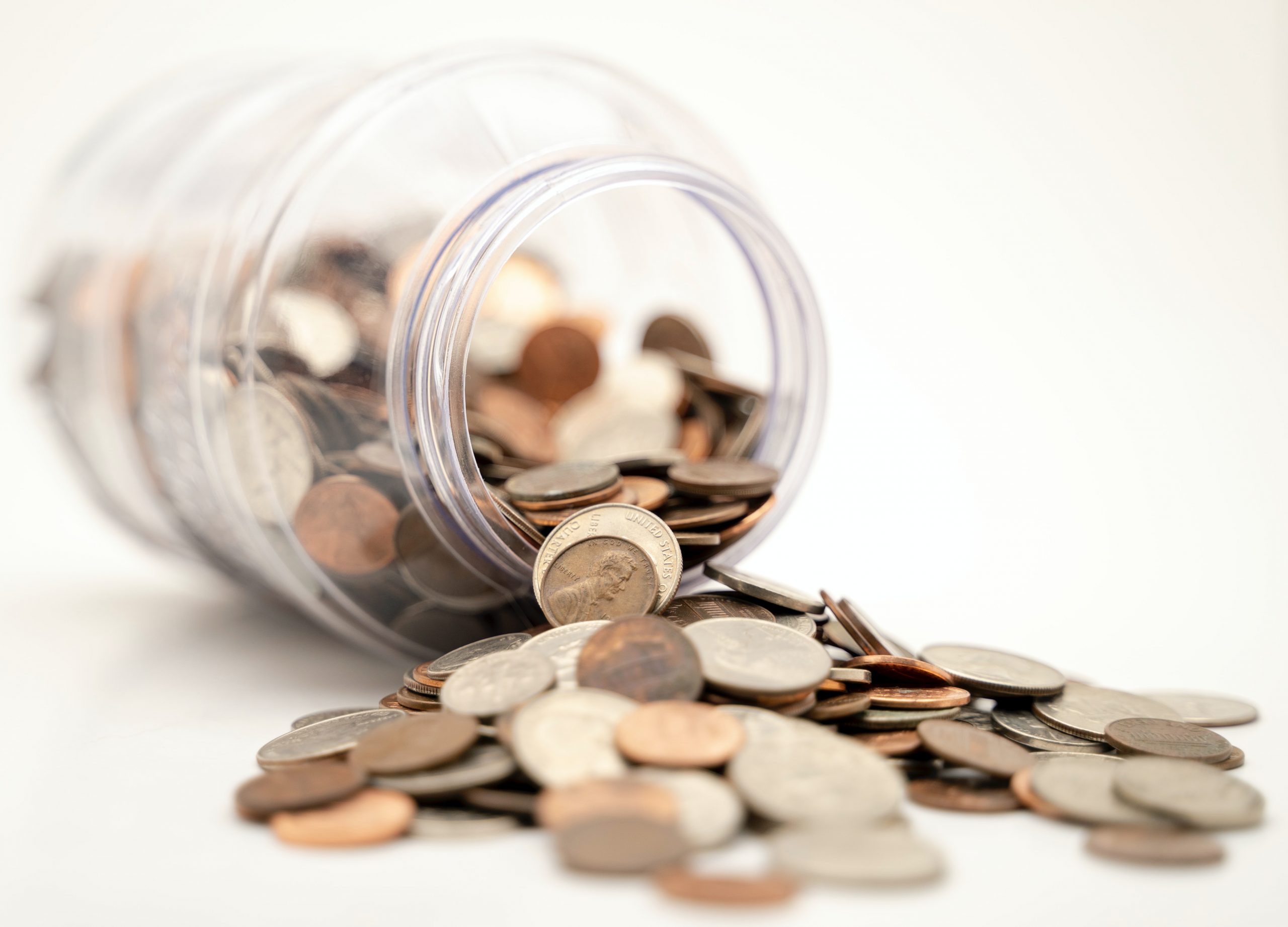 The 2020 spending review was heavily focused on prioritising the funding to support the governments response to the Covid-19 pandemic, and the financial damage it has caused.  Although Covid was a large part of the spending review, the government was committed to support those who are low paid. Everything you need to know about the minimum wage and living wage changes and general wage increases.

The Low Pay Commission recommended that the government should increase the national living wage by 2.2% for those who are aged 23 and above. This increased the hourly rate from £8.72 to £8.91, this is an increase of £0.16. This new wage will be implemented in April 2021. The national living wage of a full-time worker will have increased by approximately £4,030 since it was introduced in 2016. Five years on from when the NLW was introduced, the government continues to support those who are low paid and guarantee that there are annual pay rises without hindering the workers employment possibilities.

It is evident that the Covid-19 pandemic had a huge impact on how much these wages were increased. The previous year (2020) had a much larger increase in wages. These are the statistics for the new wages that came into place in April 2020 (the previous year). The National Living Wage, for over 25-year-olds, was increased by 6.2%, from £8.21 to £8.72. The percentage increase for 18–20-year-olds was 4.9%, under 19s were increased by 4.6% and a 6.4% increase for apprentices. You can clearly see the big difference compared to the April ’20 increase, to the April ’21 increase. Here you can compare 2020 and 2021s wages:

The new wages, that are set to begin at the beginning of April 2021, may have had a lower increase compared to the previous year but the government continue to improve workers’ pay each year.

As stated, the new wages apply from April 2021.

Whilst you’re here, why not read our blog post about the Super Deduction? Click here to read it.