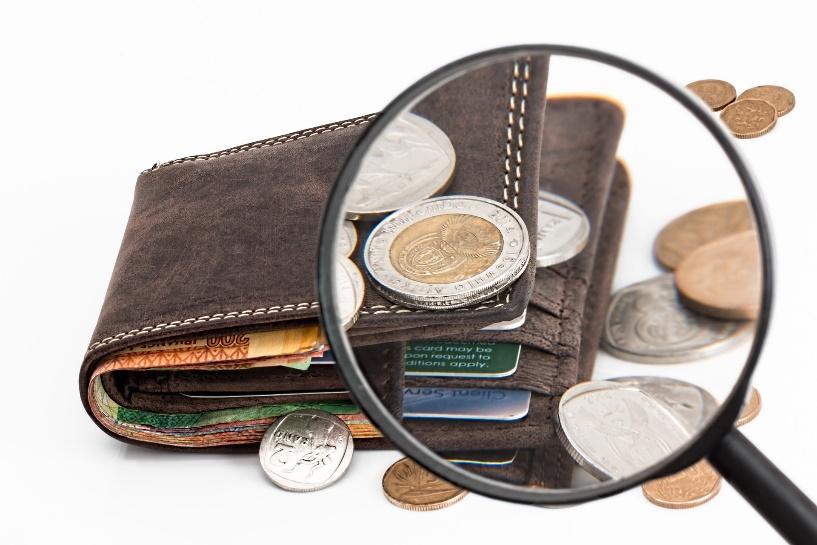 On Monday 29 October, Philip Hammond gave his second Autumn budget speech. It was more generous than many expected and Office for Budget Responsibility (OBR) calculates that his spending promises were biggest Budget giveaway since the independent body was set up in 2010. The but of course is Brexit. The possibility of the UK leaving the EU without a trade deal means the Chancellor said that he will consider a Spring 2019 Budget should there be a no-deal Brexit. He also had several announcements that affected owners of businesses of all sizes.

Entrepreneurs’ Relief
There were two major changes to Entrepreneurs’ Relief. Claimants must have a 5% interest in the distributable profits and the net assets of the company to qualify, and separately that the minimum period, during which certain conditions must be met to qualify for the relief, is being increased from one to two years. The first measure comes into effect from 29 October and the second from 6 April next year.

Help for the High Street
£675 million worth of co-funding was announced for local councils to plan the future of their high streets. Suggested uses for this could include converting commercial premises into residential ones to increase footfall to local businesses. The Chancellor said that the rise of online shopping meant that current retail premises needed to adapt to survive. Businesses with a rateable value of £51,000 and under will see their bill cut by a third over a two-year period. The levy on online sales that was highlighted before the budget will only apply to companies with many millions of pounds of turnover.

FOS Claims
A less reported measure that could benefit small business was the announcement that SMEs would be given access to the financial ombudsman service (“FOS”). Companies with a turnover under £6.5m and fewer than 50 employees can now take claims to the FOS as a business rather than as individuals. The plans will allow an estimated 210,000 more companies to benefit from the FOS to resolve disputes with the financial services industry.

There were a few other points for business. The VAT threshold won’t change, and the national living wage will increase to £8.21 from next April. Federation of Small Businesses (FSB) Chairman Mike Cherry said: “The Chancellor has shown that he is now listening to the small business community. By acting on FSB’s recommendations for high streets, VAT and the Employment Allowance, the Treasury is set to provide some much-needed lifelines for thousands of small firms.” To discuss how the budget changes may affect your business and how Spectrum Accountancy can help you, please get in touch.